It appears as if mobile phone providers are churning out contracts on a daily basis. From all-inclusive packages which can offer unlimited Internet access to bundles associated with 4G data transmission speeds, the customer has more options to choose from than ever before. However, many are looking to free themselves from the financial bonds often associated with contractual deals. This is why some believe that SIM-only plans are the next big thing to hit the smartphone market. Let’s take a look at why these deals are attractive as well as some of the benefits that they have in store.

The Issue of “Seemingly” Unlimited Data

In the past, the majority of carriers would offer plans that provided unlimited access to streaming data. However, these plans were generally limited by the capabilities of the phones themselves. Packages providing 20 or 50 gigabytes per month would have been sufficient for most needs. Therefore, the consumer could rest assured that he or she would rarely (if ever) exceed these volumes. This has all changed due to modern technology.

High-speed connections and a burgeoning number of data-hungry apps means that contractual limitations will quickly be exceeded. This is the first main advantage of SIM-only deals. Consumers can choose from a number of different schemes; each of these based around predicted data usage during a given time period. Some deals even offer as much as 25 gigabytes for a single fee. Furthermore, there is no long-term commitment.

Factoring in the Cost of the Phone

There is no doubt that the major providers offer a host of interesting and flexible deals. On the surface, these can appear to be great ways to save a tidy sum of money each month. Unfortunately, there is a drawback to these options. The user will normally have to factor in the cost of the phone. This can be particularly substantial when referring to popular models such as the Samsung Galaxy or the new generation of the iPhone. In other words, the price of the phone will be added into monthly tariffs. SIM-only plans will not be subject to this added fee. Therefore, the consumer always knows exactly what he or she is paying for. There are no surprises and minutes can be topped up whenever required. 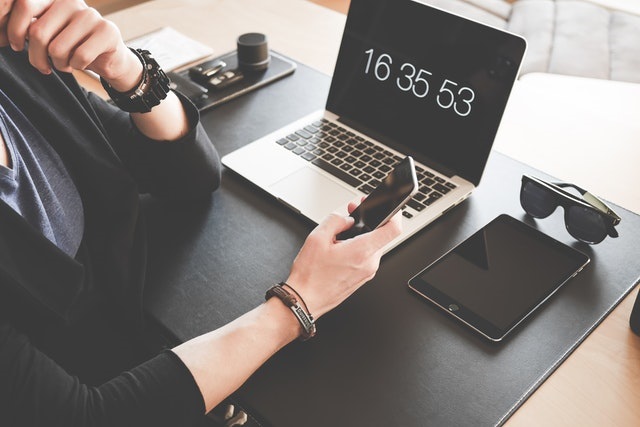 The Notion of Commitment

The mobile phone industry is highly competitive and each company hopes to retain their customers for as long as possible. Thus, many plans are often associated with contracts of up to two years. This presents an issue for those who want to switch deals down the line. They are normally subject to very high cancellation fees. SIM-only deals provide a sense of freedom that would not otherwise be possible. If the user suddenly spots an attractive phone model, there is no need to break any type of contract. The SIM card will simply be transferred to this new unit.

It should finally be noted that most SIM-only deals come with a variety of network perks included. Data speeds of up to 4G, mobile tethering and public access are a few common examples of what customers can expect to enjoy. So, the myth of the “bare-bones” SIM package is no longer relevant.

SIM-only mobile phone plans are here to stay. As consumers become more aware of their benefits, we will likely see a shift towards these options in the coming years. Although standard contracts will not disappear, the providers themselves will have to offer even more options in order to keep ahead of this economically savvy revolution.

SEO Is Going to Be More Important than Ever After Things Return to Normal, Here’s Why

Your Life Matters:  Make the Most of Each Day

How To Stay Organized While Working From Home